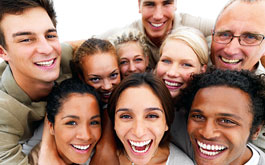 If you are not Catholic, but are interested or if you used to be Catholic but you've been away, we invite you to learn more. 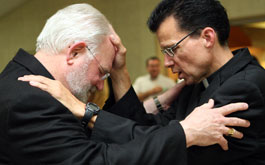 Come and see what priesthood, religious life or permanent diaconate offers. What you learn might surprise you. 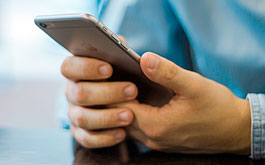 If you are aware of abuse or have been abused by clerics, Church staff or volunteers, please click here and then follow the steps listed. 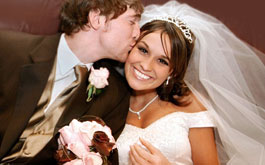 Get your guide to planning a Catholic wedding, find out how to enrich your marriage, explore adoption and much more. 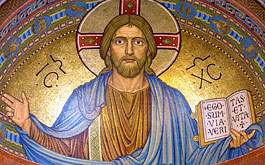 Through this series, discover how God is preparing our seminarians to feed his sheep during their priestly formation. 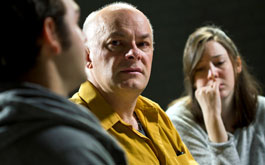 Here to Help You

Reach out and let us help in your time of need. You are not alone. We offer ministries to serve a variety of needs. 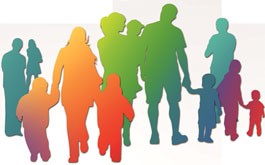 Find out how we are creating a safe environment for children and young people in our parishes, schools and the community. 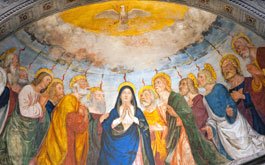 Explore Understanding Our Church, a treasury of Arkansas writers discussing the Catholic faith on a wide variety of topics.

Your support of the Catholic Arkansas Sharing Appeal is vital in continuing our various ministries. Learn how you can help. 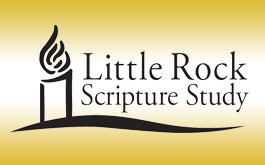 Originally published in Arkansas Catholic, these articles offer questions for group study on a variety topics from a biblical perspective. 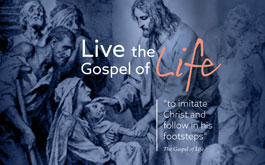 This monthly newsletter offers many suggestions on how to put the Gospel of Life into action in your daily life.

Dear God, please rid our home from bed bugs and do not let my son move out. More...

Request for prayer for the restoration of eyesight to my brother-in-law, Dave S., who suffers from a rare eye disease (NAI More...

Share the light of Christ on St. Lucia Day

We celebrate lots of incredible saints during the season of Advent. One of the lesser-known saints, at least in the United States, is St. Lucy, whose feast is celebrated on Dec. 13. This virgin martyr is believed to have died for her faith in the year 304 in Sicily, during the persecutions of Roman Emperor Diocletian, who ruled from 284-305. Not much is known for certain about St. Lucy, but she is among the few female saints listed in the canon of the Mass. Legends about Lucy include a rejected suitor denouncing her as a Christian and miracles that saved her from life in a brothel, More

Although we celebrate the Immaculate Conception during Advent, the season during which we prepare for the birth of Jesus, this feast is NOT about the conception of Jesus. This can be confusing because the Gospel reading for this holy day focuses on the angel Gabriel appearing to Mary. "The angel said to her, 'Do not be afraid, Mary, for you have found favor with God. Behold, you will conceive in your womb and bear a son, and you shall name him Jesus.'" (Luke 1:30-31) The Immaculate Conception refers to the conception of Mary, the mother of Jesus. The "immaculate" is not a reference More

Register for Weekend for Life by Dec. 23

High school youth are invited to attend the 2023 Weekend for Life Jan. 21-22 at the DoubleTree Hotel in Little Rock. This overnight event focuses on right-to-life issues from a youth perspective. It is held the night before the annual Eucharistic Procession for Life and Mass for Life in Little Rock. This year marks the 50th anniversary of the U.S. Supreme Court's Roe v. Wade decision (now overturned) that legalized abortion in the United States in 1973. Participants are invited to celebrate the gift of life and the human dignity of every person and remember the millions of babies lost More

Dear God, please rid our home from bed bugs and do not let my son move out. More...

Request for prayer for the restoration of eyesight to my brother-in-law, Dave S., who suffers from a rare eye disease (NAI More...