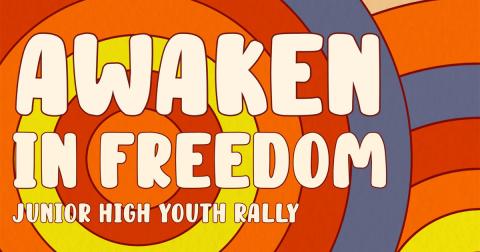 The Junior High Youth Rally will be held Sunday, Nov. 13 at Mount St. Mary Academy in Little Rock. The featured speaker will be Mike Patin, a nationally known Catholic speaker, author, training facilitator and consultant for youth and adults from Lafayette, Louisiana. Patin has given presentations in more than 130 dioceses in the United States and Canada. He holds a master's degree in pastoral studies from Loyola University in New Orleans. This self-described "Faith Horticulturist" will address the theme, "Awaken in Freedom." This one-day event ... More 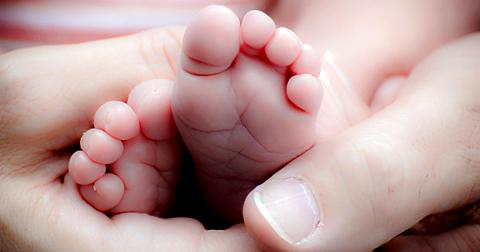 The 2022 Life Chain will be held Oct. 2. It is always held on the first Sunday of October on Respect Life Sunday as part of Respect Life Month. Life Chain is a "public, prayerful, peaceful stand for life" on sidewalks in cities across the United States and Canada. Life Chains unite Christians in prayer, refrain from political activity and do not use graphic signage. Most events are held from 2 to 3 p.m. but some last until 3:30 p.m. Confirm details through the event you wish to attend. Participants hold signs while they quietly pray together as cars pass by. ... More

Bishop Anthony B. Taylor issued the following statement, Sept. 29, 2022, opposing the legalization of recreational marijuana in Arkansas. A constitutional amendment to allow licensed dispensaries to sell cannabis products to people 21 and older for any reason is on the state ballot Nov. 8: "When in 2016 the issue of medical marijuana was before the voters, I noted as part of my faithful citizenship letter that medical marijuana and recreational marijuana should be treated differently in matters of public policy. From a theological standpoint the Church has no moral ... More 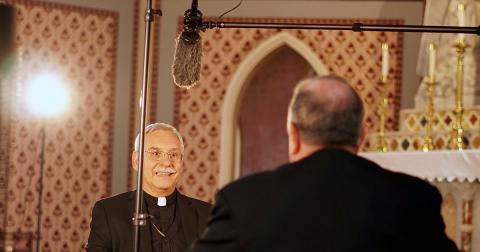 "The Chair" is an 85-episode video series about the history of the Catholic Church in America as told through its cathedrals and bishops in 42 states, including Arkansas. "The Chair: The Diocese of Little Rock." is now available to watch online. To watch for free, create an account using your email address and a password. The web-based series is the first video project of DeSales Studios, which is part of DeSales Media Group, a non-profit Catholic technology and communications ministry of the Catholic Diocese in Brooklyn and Queens in New York. In "The Chair: The Diocese of Little Rock", ... More

2022 Red Mass returns to the Cathedral 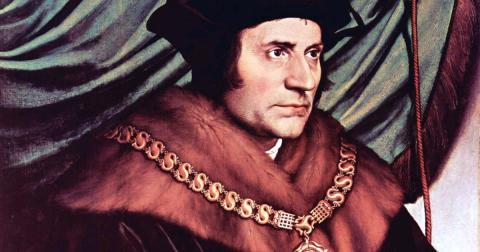 Bishop Anthony B. Taylor will celebrate the 28th annual Red Mass at noon, Friday, Oct. 7, at the Cathedral of St. Andrew in Little Rock. All judges, lawyers, law professors and government officials are invited to process into the Cathedral at the beginning of Mass to seek God's blessing and guidance in the administration of justice through the intercession of St. Thomas More. This year, the St. Thomas More Award will be presented for distinguished service exemplifying the life and virtues of the saint to attorney and Deacon Noel "Bud" Bryant and Pulaski County Prosecutor Larry Jegley.  ... More 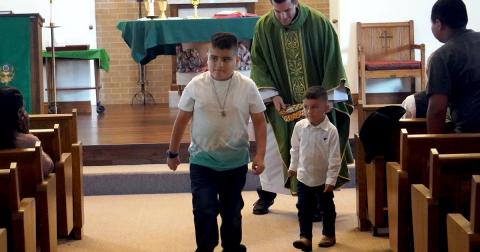 Each September a church in Arkansas is chosen to benefit from One Church: Unite Arkansas in Faith and Mission. This year’s partner is Immaculate Heart of Mary Church in Magnolia, a small, but growing mission in southwest Arkansas, with one Mass in English and one in Spanish every Sunday, plus campus ministry for students attending nearby Southern Arkansas University. According to Arkansas Catholic, when the church, rectory and parish hall were built in the late 1970s, no space for classrooms, meeting rooms or offices was included. Since then, parishioners have ... More 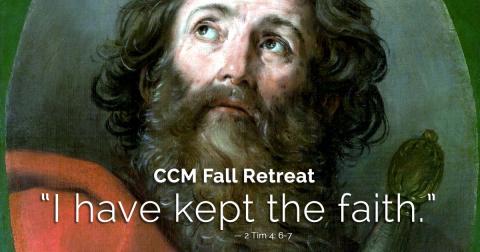 The 2022 Catholic Campus Ministry Fall Retreat will be held Oct. 21-23 at St. John Catholic Center in Little Rock. This year's retreat master is Deacon Danny Hartnedy, religion teacher at Christ the King School in Little Rock. He has been a deacon for more than 10 years, served as a spiritual director for the past seven years and has preached at retreats and been a director of silent retreats. In addition to psychology and theology degrees, he earned a master’s certificate in spiritual direction from Creighton University. He will address the theme: "I Have Kept the Faith." (2 Timothy 4: 6-7) ... More

Attend talk about new shrine in your area 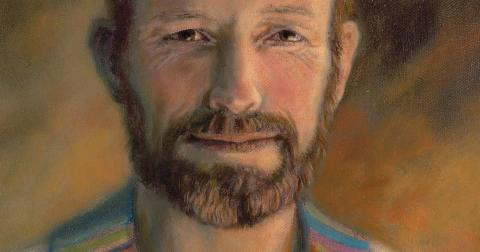 Representatives from the Blessed Stanley Rother Shrine, which is being built by the Archdiocese of Oklahoma City, will speak at five parishes in Arkansas next month. All are welcome to attend one of these presentations to be held Oct. 1-8 in English and Spanish. Leif Ardvinson, executive director, and Jason Spoolstra, director of pilgrimages, will speak in English and Cynthia Aranda, executive assistant, will speak in Spanish about the $50 million shrine, which is set to be dedicated in February 2023. These events are sponsored by the Faith Formation Office. For more information ... More