The 66th annual Diocese of Little Rock Catholic Youth Convention will be held May 6-8 at the DoubleTree Hotel in Little Rock. This year's featured speaker is "Bible Geek" Mark Hart, a nationally known speaker, SiriusXM satellite radio host for the Catholic Channel and executive vice president of Life Teen International. He will speak to the theme: "Courage Means We Refuse to be Mastered by Fear." In addition to the keynote speaker, the conference will include skits, praise and worship music, prayer, workshops, small group discussion, Mass, a dinner banquet and dance. ... More 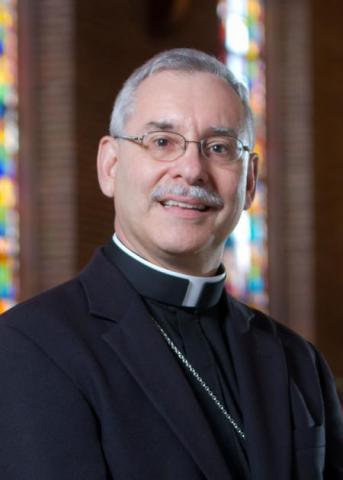 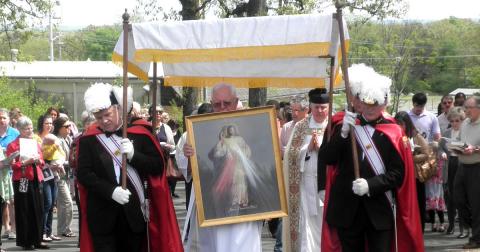 This year, Divine Mercy Sunday will be celebrated April 3. The celebration of Christ's resurrection continues with this feast, which recognizes that God's love and mercy endure forever and overcome any sin which separates us from him. This observance is especially importance as we continue to celebrate the Holy Year of Mercy. The official Year of Mercy Door at Our Lady of Good Counsel Church in Little Rock will be open from 9 a.m. to 3:30 p.m. on Saturday, April 2 for pilgrims. Confessions will be available at 10 a.m. and 1 p.m. A special Mass for pilgrims will be celebrated ... More 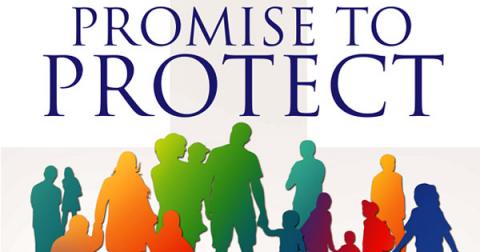 Changes to improve and simplify the Diocese of Little Rock’s Safe Environment Program became effective March 1. Bishop Anthony B. Taylor explained the changes in his Decree of Changes to Safe Environment Policies and Procedures for all diocesan, school and parish employees and volunteers, when it was issued in February. The policies, which were put in place in 2002 after the U.S. Catholic bishops adopted the Charter for the Protection of Children and Young People, were re-evaluated under the direction of Matt Glover, chancellor for canonical affairs. ... More

Seven seminarians from the Diocese of Little Rock took steps toward their ordinations recently. Six made their deacon promises at Saint Meinrad Seminary and School of Theology in Indiana. They are: Michael Johns of Jonesboro; Martin Siebold of North Little Rock; Luke Womack of Hot Springs; William Burmester of Conway; and Stephen Hart and Ramses Mendieta of Little Rock. The special Mass was celebrated March 3 in the school’s St. Thomas Aquinas Chapel. From May 18 to June 2, all six men will be ordained transitional deacons in their home parishes in Arkansas. ... More

Register by March 28 for Búsqueda #39 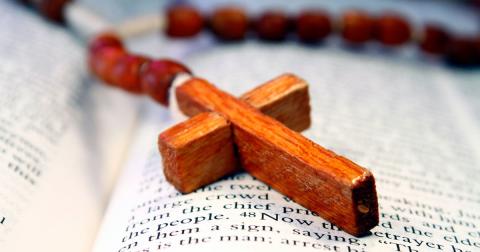 Applications are being accepted for Búsqueda #39 through March 28. This event will be held at St. John Catholic Center in Little Rock on April 8-10. Búsqueda (Search) is a faith formation program for Spanish-speaking youth ages 14-17. It is designed to awaken the desire for youth to be messengers of the Good News of Jesus Christ to others. It is a method, used by other movements in the Catholic Church, to guide young people to a mature, Christian human growth, gaining knowledge of themselves and their relationships with God and others. The weekend includes talks ... More 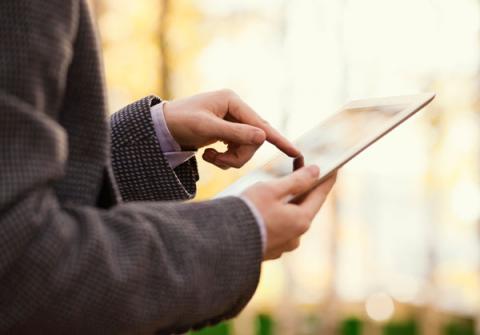 The Catholic Campaign for Human Development (CCHD) is the U.S. Catholic bishops' domestic anti-poverty and social justice program. CCHD has provided more than $400 million in grants for self-help projects developed by grassroots groups nationwide. The projects' successes and the relationships developed have significantly changed the lives of the poor in the United States. Visit the CCHD Q&A to learn more. This program is funded by parishioners who contribute to the annual appeal in November. Twenty-five percent of the money collected in Arkansas ... More

Turn your old car into help for the poor 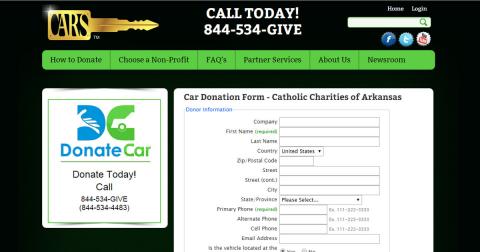 Do you have an old car or boat collecting dust? If so, donate it to the Catholic Charities of Arkansas vehicle donation program. Cars, trucks, boats, jet skis, fourwheelers and even planes can be donated. The proceeds of the sale of the donated vehicle go to help Catholic Charities continue to serve the poor in the state. You can donate online or by calling (844) 534-4483. The steps for donating are easy. If calling in your donation, be sure to have the vehicle information at hand, such as the Vehicle Identification Number and other data on the title. The call representative will guide ... More