Fortnight focuses on freedom to witness 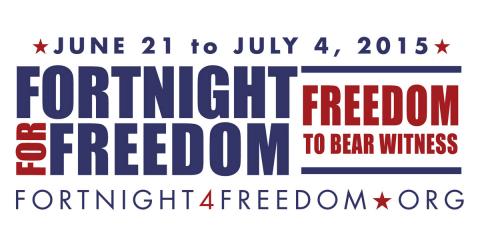 The annual Fortnight for Freedom, a nationwide event focusing on prayer, education and action, will be held June 21 to July 4. The opening Mass will be celebrated by Archbishop William Lori Sunday, June 21 at 10:45 a.m. (Eastern Time) at the Basilica of the National Shrine of the Assumption of the Blessed Virgin Mary in Baltimore. It will be televised EWTN. Watch it online at the CatholicTV Network. This year, the theme: "Freedom to Bear Witness" will be highlighted. It is based on a talk Archbishop Lori gave at a workshop on religious freedom at Mount St. Mary's University in Emmitsburg, Md. in 2014. "Keeping the spirit of the Gospel means that Catholic institutions are to bear witness in love to the full truth about the human person by providing social, charitable ... More 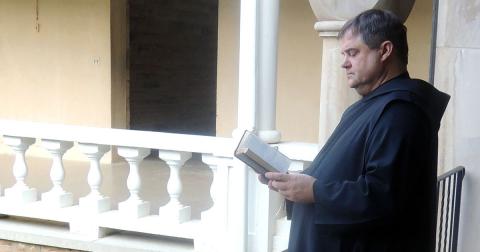 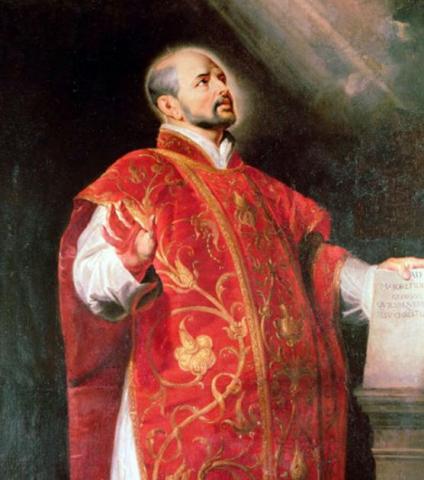 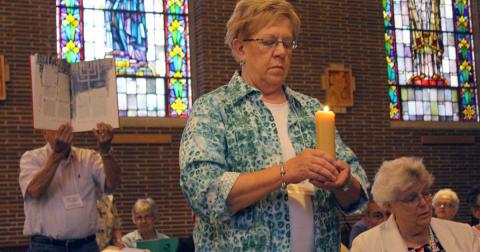